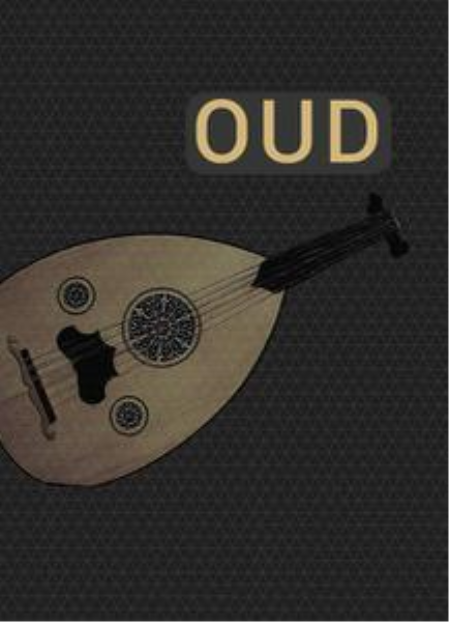 DEEP STRINGS WITH A FLAVOUR OF THE ORIENT.

The Oud is an old Persian string instrument with many nylon strings. We have succeeded in giving it a modern expression in addition to the organic sound and feel. The Oud has a brilliant oriental sound which we have enriched with many small features. We are happy to put out a versatile instrument with lots of possibilities.
WHAT IS AN OUD
The Oud is a traditional Persian instrument which gained recognition during the 7th and 9th centuries. The word “Oud” comes from the Arabic “ud”, which literally means “Wood”. However, nowadays, its translation is simply known as “String instrument”. The Oud is considered the most dynamic and most flexible instrument in the Middle East. It is also prevalent in folk music. The Oud is also known as “The Prince of Instruments”.
4 (+1) Articulations
Besides rischa (“stick”), “finger”, “mallet”, and “hammer”, we also offer an extra slide modulation which gives the Oud an exceptional play style.
Additional Fx
Rotary, cabinet, vivid MW, reverb, length and tone (EQ).
8 different reverb types
Room, wood, church 1, church 2, church 3, infinite, echo and ghost.
Additional features
We included additional features, like a tremolo ee, an arpeggiator and a step sequencer. You can also shape the envelope to create different sounds.
Presets
Several presets allow you to play our favorite ways to tweak the Oud.
KONTAKT 5.8.1 OR LATER FULL VERSION REQUIRED!